What is the story of sex dolls and customers?

So we've heard all kinds of stories behind sex dolls and clients about how HANIDOLL's sex dolls have changed these people's lives ...... 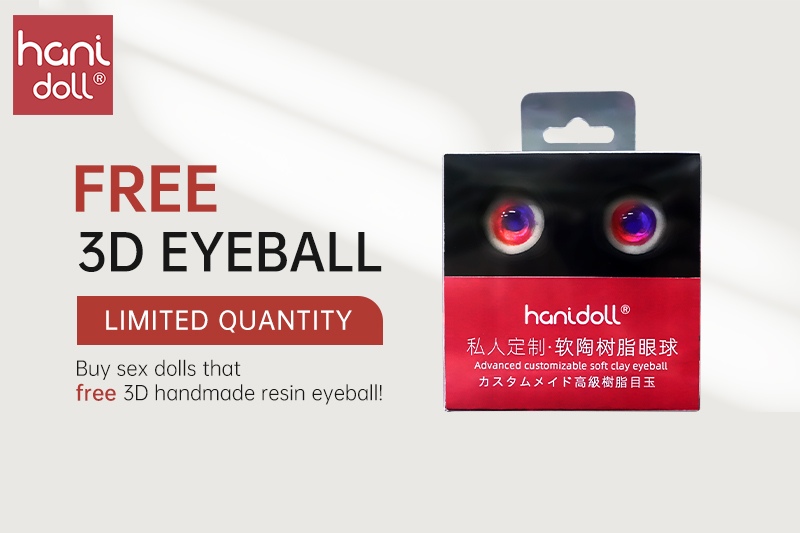 The story of sex doll and client - Albert

Albert is a worker whose wife passed away a long time ago. As a 50-year-old man, Albert still has a very strong sexual appetite and longs for a partner to keep him company. However, for various reasons, he has no intention of getting married again; Albert says that he is a low-wage worker and his salary is only enough to cover his daily expenses, making it difficult to find a woman who is willing to be with him. At this age, Albert just wants to live a quiet, simple life, and he is too lazy to make new social connections, so he found HANIDOLL to customize his sex doll. Now Mr. Kurokawa is happier than ever because he can have a normal sex life and his sex dolls are more beautiful than real women.

The Story of a Sex Doll and a Client - Buck

Buck is a programmer, and as you might imagine, he is an introverted geek who doesn't like to socialize and spends most of his time in front of the computer. Some people may think his life like this is a failure and uninteresting, but in fact Buck is very successful in his work, he can make good results at work and devotes himself to research and development of various IT products. In real life, Buck does not have a very strong desire for women, but he thinks he can have a sex doll at home to accompany him is the best. So Buck bought his sex doll at HANIDOLL, and he said that after having a sex doll, he became much more optimistic and cheerful. At this stage , Buck is happier than ever.

Join our mailing list for the latest product information, special offers and much more!
Thanks for subscribing
HELP
COMPANY
GET IN TOUCH
Email us Live chat